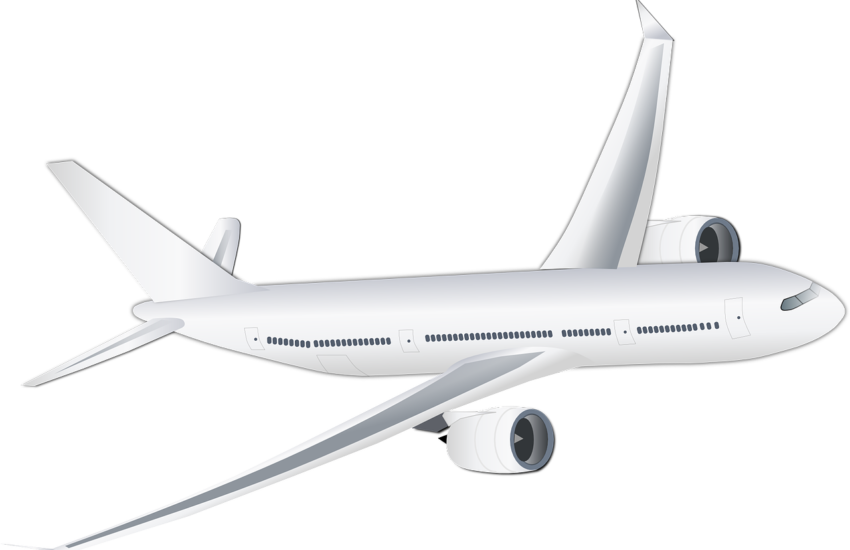 What if you could use leadership styles, or the individual behavioral style of a person in the role of boss, to build a copy of a given manager? Whether it be Steve Jobs, Henry Ford, Elon Musk or your team’s boss, it doesn’t matter. Imagine the consequences of choosing the qualities of just one man to build a manager who affects the operation of a company or the lives of hundreds of people.

Not many people are interested in the history of airplane crashes, but you’ve probably heard about the largest crash involving airplanes, in which 583 people died. Not in the air, on the ground!

The event took place in Tenerife, on March 27, 1977. Due to a bomb alert at the Gran Canaria airport near Las Palmas, several planes were diverted to an alternate airport in Tenerife. The airport there was too small to safely accommodate several large passenger planes, including Boeing 747s, but the airport staff did what they could to meet the task.

Two planes landed on the island, whose fate later proved tragic. They were a KLM Boeing 747-206B and a PanAm Boeing 747-121. The captain of the first was Jacob van Zanten, a very experienced pilot who trained other pilots and now rarely flew regular flights. The second pilot was quite a bit behind him in seniority and position in the airline, and the flight engineer was behind them both. The rule that says that such great differences between members should be avoided when assembling crews has been broken, because there is a considerable risk that younger members will not have the courage to quickly and forcefully challenge the wrong decisions of those with more experience. Experienced people will not heed the warnings of those with less experience. Conversely, the crew of the PanAm plane was of similar age, everyone knew each other well, and the captain many times gave up his decisions to other crew members.

I have watched the documentary on this crash many times with my students to analyze the leadership styles of the two plane captains. I recommend you, too, to take more than an hour to observe how different these people were in terms of their management styles for their team.

Every time, the video makes a huge impression on me and the students, especially since the leadership style that the captain of the KLM plane had led to such a disaster.

The question then arises, is there any point in building a robot manager based only on a single human manager, whose leadership style could somehow be replicated by artificial intelligence? I am leaving aside here the technical problems associated with such a mapping, and before that, how to represent the management style so that it can be used to write a program for the operation of the robot manager.

If we wanted to create only copies of individual human managers, what would our companies and organizations look like? Perhaps it would be better to obtain knowledge about the behavior of different managers in a company and apply some mechanism of “creating the best average”, who would be better than any human in every selected aspect? I described this mechanism in an article on the study of competitiveness of companies in the sector, which was implemented in the Sensorium24.com research platform (http://sensorium24.com/en/)

How to use this mechanism in building a robot manager, I will describe in future blog posts.

A Method of Estimating the Determinant of Enterprise Competetiveness